How Background Music Influences Your Workout.

Listening to music during exercise could lead to a better workout, scientists say.

Why does it tend to feel like you get a better workout in when you put music to your exercise? It turns out that your favourite gym-time jams may act as natural pain relievers and help you to move faster without you even realising it.

Listening to music while exercising can release feel-good chemicals in the brain — such as dopamine and opioids — that may boost your mood, dull pain and make you less tired, scientists say.

“There are two possible mechanisms, and we haven’t sorted them out yet,” Dr. Daniel Levitin, a neuroscientist and author of This Is Your Brain On Music, told The Huffington Post in an email. “Either music acts as a distractor (and distractors are known to modulate pain levels — this is why combat soldiers don’t always realise they’ve been shot until after a busy maneuver is over) or music acts as a mood enhancer (because the release of endogenous mu-opioids and other mood-enhancing chemicals raises the pain threshold).”

That’s not all. The brain’s neurons can even synchronise with the tempo of music, said Levitin, who has conducted numerous studies on how music affects the brain. Depending on the tempo, this synchronisation can help you to perform repetitive motions, such as running, more quickly.

A recent study — that Levitin was not involved in — showed that listening to music while working out can help regulate and maintain an exercise pace and regimen. The study was published in the journal Sports Medicine-Open in May.

The researchers found that the patients who used the music playlists with tempo-pace synchronisation showed the greatest increase in their total physical activity of the three groups — pushing themselves to work out for an average of 261.1 more minutes than the other patients each week.

“If this average increase of exercise was sustained for an average 65-year-old male patient, it would correlate with a projected life-expectancy increase of two and a half years,” Dr. David Alter, senior scientist at the Toronto Rehabilitation Institute and lead author of the study, said in a written statement.

Countless other studies have shown this link between music tempo and exercise performance exists — including a 2010 study in which scientists noticed that cyclists tended to work harder while listening to faster-paced music. SoulCycle, anyone? 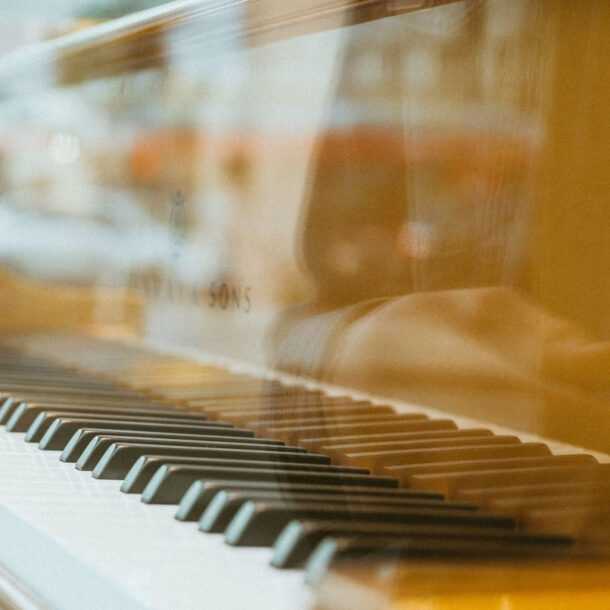 The Most Relaxing Music in the World
Previous Article