How Music Volume Influences What You Order

ACCORDING TO SCIENCE. Cheeseburger or salad, the choice isn't always yours.

The volume of music played in a restaurant has a systemic effect on the type of food you order, new research suggests.

If you find yourself opting for a cheeseburger and fries instead of a salad, your desire for greasy food might not be the only thing to blame.

In fact, your preference for non-healthy foods over healthier options could be directly influenced by the atmosphere of the restaurant you’re dining at.

A study, published in Springer journal, has revealed that the volume of music affects consumers’ food choices because it has a direct impact on heart rate and arousal.

As such, softer music has a calming effect and makes you more mindful of what your order, while louder environments increase stimulation and stress, inspiring diners to reach for unhealthier options.

“Retail atmospherics is becoming an increasingly important strategic tool for stores and restaurants.

“Ambient music and background noise are especially important atmospheric elements given their ubiquity in retail settings.”

As part of his research, Biswas conducted an experiment at a café in Stockholm where various genres of music were played separately at 55Db and 70Db.

The items on the menu were then divided into three categories: healthy, non-healthy and neutral.

Analysing the behaviour of customers over several hours on multiple days, the data revealed that 20 per cent more people ordered something unhealthy when exposed to louder music than those who dined during the quieter time.

This comes after a McDonald’s restaurant, which was plagued by anti-social behaviour, successfully reduced disorder by playing classical music.

In 2017, police received 71 reports of crime in and around the Shepherd’s Bush branch of McDonald’s. So, franchise owner Atul Pathak worked with the local council and police to help cut down the level of disorderly behaviour, including playing classical music and switching off the Wifi.

“We have tested the effects of classical music in the past and played it in some of our restaurants as it encourages more acceptable behaviour,” a spokesman for McDonald’s told the Standard.

”Typically, classical music would be played from early evening onwards, and in some cases, on certain nights in a small number of restaurants.” 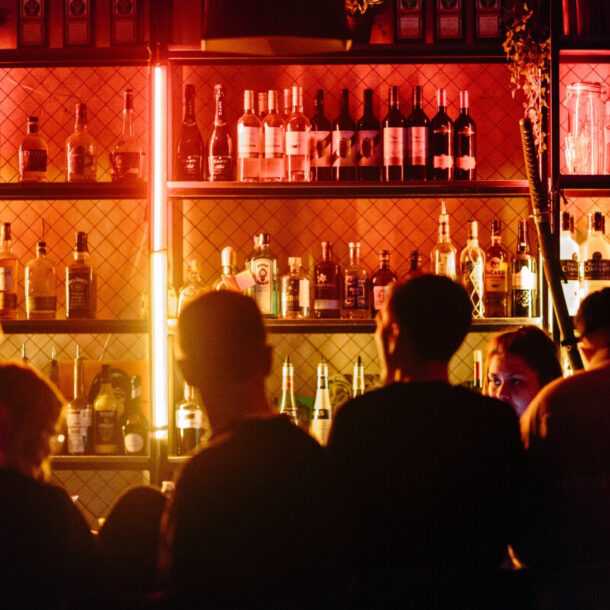 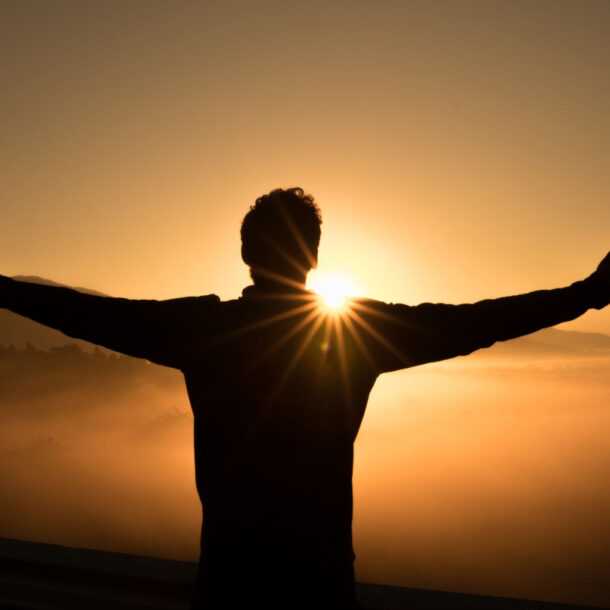 Is Listening to Music Good for Your Health?
Next Article
Facebook-f Instagram Linkedin